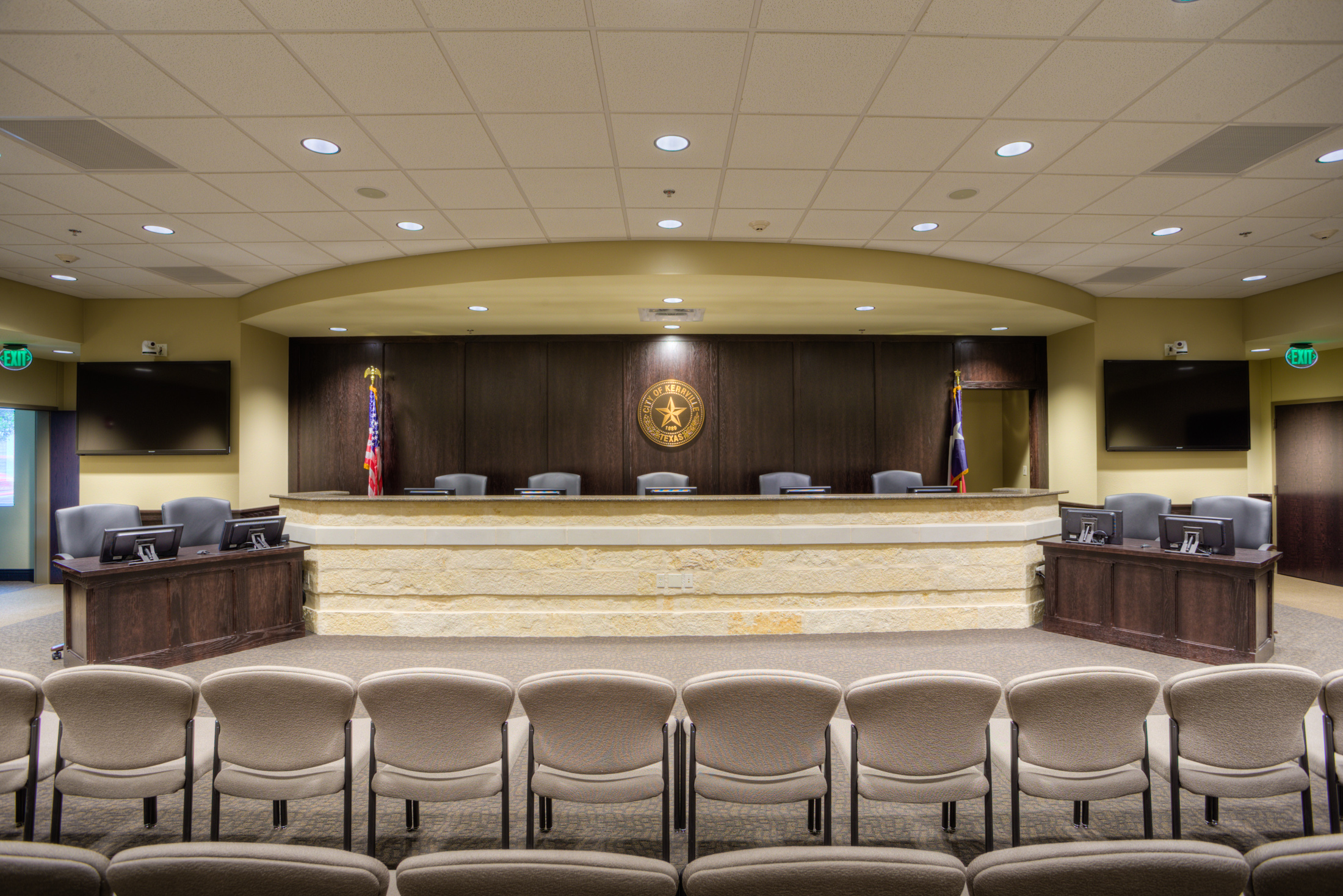 A development agreement will be considered by City Council. This draft agreement was created to formalize the “deal points” that were agreed to on January 14. The agreement requires the developer to make certain concessions in exchange for a zoning change from R1 to R2, and for tax rebates payable to the developer if certain criteria are met.

Council created a Tax Increment Reinvestment Zone (TIRZ) in September 2018 to set aside “incremental” tax revenues for downtown revitalization. When the TIRZ board was created, it consisted of the mayor and all four concil persons. Tonight’s agenda item would change the makeup of the board to allow for others to serve in lieu of council members. This change will make the TIRZ board more like other city boards, with the council appointing members, and the board then electing a chair and vice chair.

Later in the meeting, an interlocal agreement with Hedwaters Groundwater Conservation District (HGCD) will be presented in which the city seeks to partner with Headwaters to drill an exploratory groundwater well into the Ellenburger Aquifer. The well site is along Legion Drive on city-owned property. According to backup materials, “a recent study conducted by a committee of local citizens, including experts in geology, water resources, and engineering methods, identified the Ellenberger Aquifer as a viable water resource” for the City of Kerrville.

A financial update will be presented by Amy Dozier, director of finances for the City.