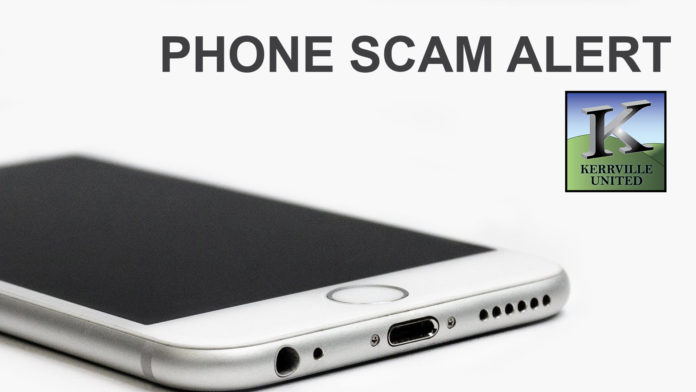 UPDATE at 4:31 PM — You may now return to your regularly scheduled texting habits… All is well. A large group text was sent accidentally, and there was no nefarious intent. The group was so large that it affected various persons’ phones differently, causing the confusion. But there was no “hack” and no ill intent.

At 2:06 PM Sunday, a series of unexplained text messages and group messages began to circulate to hundreds of individual telephone numbers from in and around the Kerrville area. Mass confusion has been the general reaction, as everyone who received the messages has worried that their own phone is the culprit or the origination of a “hack.”

At this time we don’t know what’s going on, but we’re looking into it. Some law enforcement personnel and government officials were on the group message, and we’re making contact with those individuals to see what we can figure out.

We have been in touch with local law enforcement about this issue. Updates will follow once we learn more.