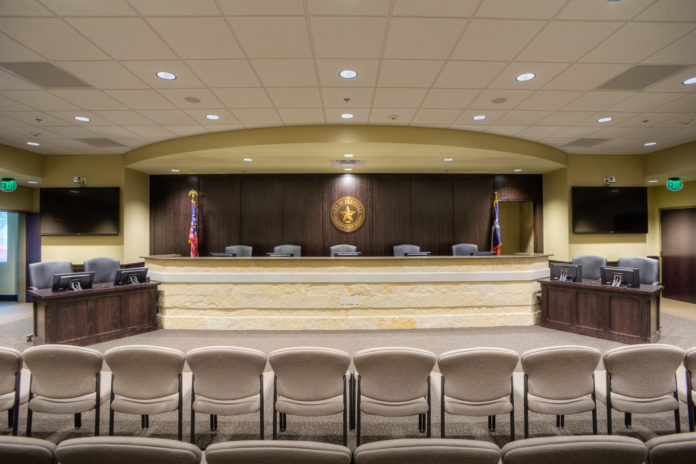 Just 63 days after the last Kerrville resident cast their ballot for mayor and council races in November, the local election season begins anew on the first business day of 2021. The City of Kerrville issued a press release on December 31 announcing that candidate packets will be available for distribution beginning on Monday, January 4, officially kicking off the 2021 municipal elections.

This election, scheduled for May 1, 2021, will include City Council Places 1 and 2, currently held by Gary Cochrane and Kim Clarkson, respectively, who won their seats during the May 2019 citywide election, defeating George Baroody and Mario Garcia. Neither incumbent has publicly announced whether or not they intend to run for re-election this spring.

We will find out soon enough who the slate of candidates will be. The first date a candidate can submit a packet is January 13 and the deadline for filing a candidate packet is February 12 at 5 PM.

If it feels as though we just finished a citywide election cycle, that’s because it’s true. The races for Mayor, Place 3, and Place 4 concluded on November 3, 2020, with the election of Bill Blackburn, Judy Eychner, and Brenda Hughes, respectively. That election was originally slated for May 2020, but Governor Greg Abbott required municipalities to delay their elections to the November general election ballot.

Because of that requirement, the typical campaigning season of approximately four months stretched to eleven months, with voters being bombarded by campaign materials for national, state, and local races on a regular basis. Many anecdotal comments found on social media sites showed voter fatigue setting in by the time November got here, and no doubt many voters will be perturbed by yet another election cycle spinning up just two months after the last one closed.

Regardless of voter fatigue, Kerrville United will continue to bring you campaign and election information for the 2021 citywide election. Stay tuned for videos, podcasts, news, and fact-checks as we embark on yet another journey to the ballot box with you.