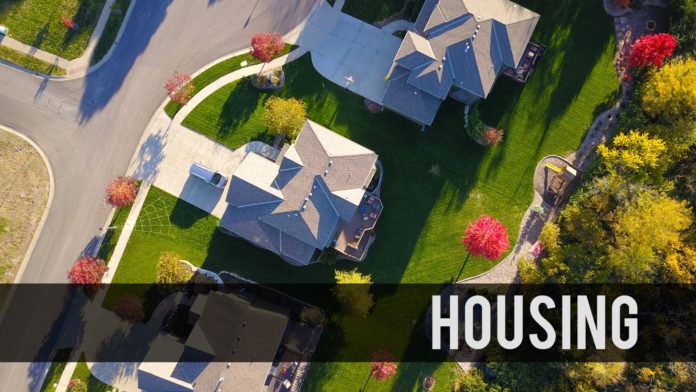 The Kerrville Board of Realtors, in partnership with the Real Estate Center at Texas A&M University, has issued a housing report for the Kerrville area characterizing the month of February 2020. This report confirms again what the City of Kerrville and City Council have claimed over the past few months regarding housing demand and pricing. The median sales price has increased nearly 23% in one year.

Housing prices have risen sharply in Kerrville over the past decade as the market recovered from the housing crisis of 2008-2010, and the increase has put housing out of reach of many members of the community. According to a 2019 study, about 42% of renter-occupied households and 22% of owner-occupied households are cost-burdened, meaning the household spends more than 30% of their income on housing costs.

The Kerrville housing market is experiencing a housing shortage coupled with job and population growth — factors which contribute to an increase in single-family residential housing prices.

In early 2020, the Kerrville City Council green-lighted a new housing development that would bring approximately 500 homes to Kerrville over the next several years. Vintage Heights, as the project is named, was highly controversial due to the zoning changes and tax rebates that were offered to the developer. But council, city staff, the Chamber of Commerce, and other local experts maintain that this project is desperately needed in the local housing market.