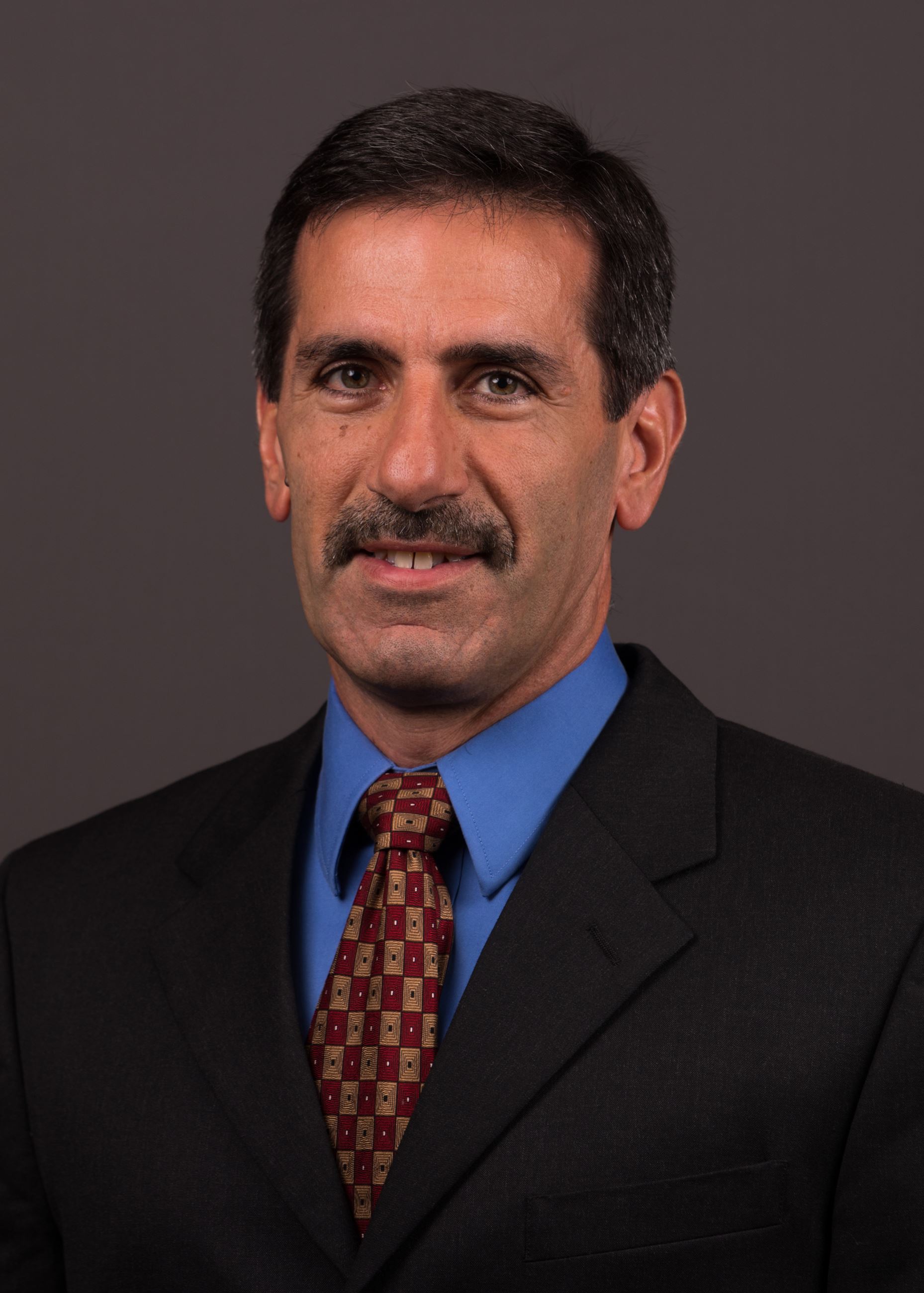 Former council member George Baroody has filed paperwork with the City Secretary to appear on the May 2020 ballot seeking City Council Place 4. Currently, Place 4 is held by Delayne Sigerman, who is campaigning for re-election. Baroody is the first challenger to enter the race against the three incumbent city councilpersons who are all three seeking re-election this year: Bill Blackburn (Mayor), Judy Eychner (Place 3), and Delayne Sigerman (Place 4). Baroody was defeated in the May 2019 election by Gary Cochrane with a margin of 61%-39%.

Friday, February 14 at 5 PM is the deadline for candidates to file for a position on the May 2020 citywide election ballot.

History as a candidate

George Baroody has run for election several times in recent years, but has never won a contested race. He did serve as Place 2 councilperson from 2017-2019, after running unopposed in 2017. In 2019, he attempted to swap seats and run for Place 1 while serving in Place 2. Baroody was defeated by current councilperson Gary Cochrane. Baroody’s election attempts include:

George Baroody served on city council from May 2017 to May 2019. During this time, he was close allies with then-mayor Bonnie White and then-councilperson Vincent Voelkel. The voting records show that Mr. Voelkel and Mr. Baroody voted with Mrs. White the vast majority of the time. And after Mrs. White was defeated, Mr. Baroody and Mr. Voelkel voted together the vast majority of the time.

In October 2018, George Baroody disobeyed guidance from the city’s attorneys and attempted to make contact with an attorney representing the plaintiff in a lawsuit against the City. In response, City Council stripped Baroody of his “mayor pro tem” title and banned him from any future deliberations involving the Lotus Peer Recovery lawsuit.

Baroody responded by threatening to sue the city for this reprimand, and actively campaigned for re-election in 2019 while the threat of a lawsuit persisted.

During his time on council, Baroody consistently clashed with staff over a variety of issues, and regularly sparred with other members of council.

While serving as the council liaison to EIC, Baroody led the effort to remove sitting EIC board member James Wilson. Wilson was removed in December 2017.

Also in 2017, Baroody voted to terminate City Attorney Mike Hayes’s contract, setting off a tense standoff that ultimately resulted in Hayes staying on with a new contract.

Mr. Baroody was the only “no” vote on the final reading of the ordinance to adopt the Kerrville 2050 Comprehensive Plan in 2018. He was criticized for spreading fear of gentrification in the Doyle neighborhoods.

Kerrville United’s author Aaron Yates invited Mr. Baroody for an interview during the 2019 campaign. This interview can be viewed here.