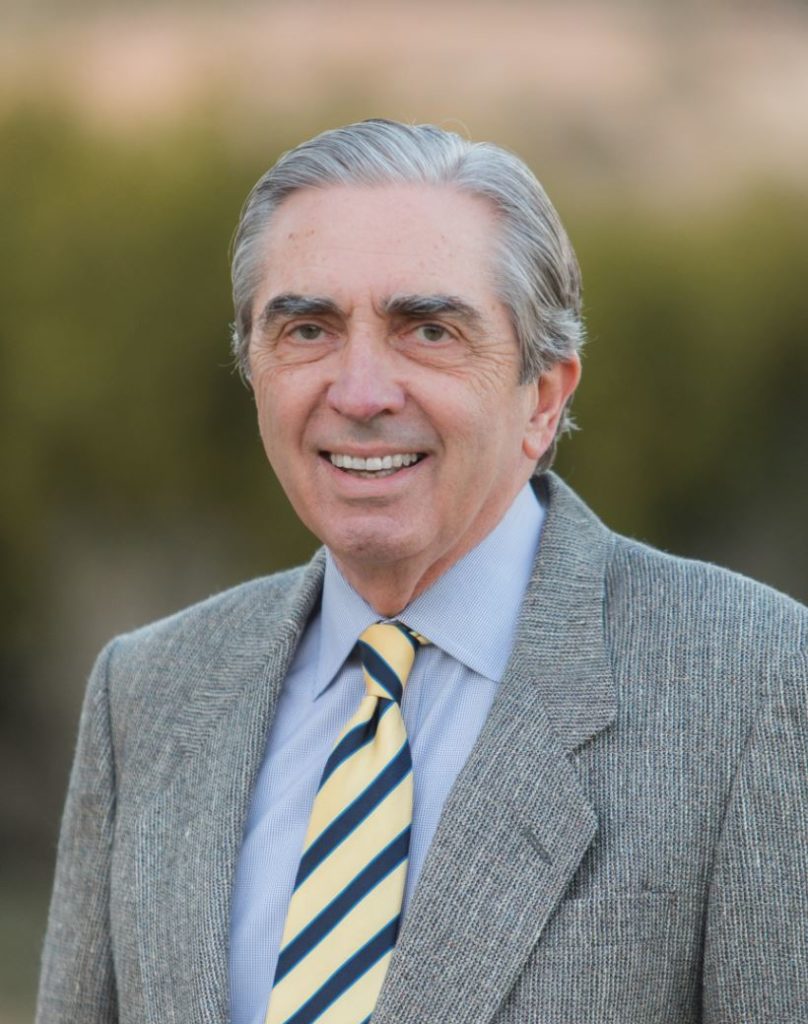 In a press release issued on January 12, Bill Blackburn announced his candidacy for Kerrville’s mayor. The election is scheduled for May 5, 2018. The incumbent mayor is Mrs. Bonnie White, who was elected in May 2016.

Mr. Blackburn has been a Kerrville resident since 1984, and is a retired pastor from Trinity Baptist Church of Kerrville. In the 30+ years he has lived in Kerrville, Blackburn has served in various leadership capacities including Habitat for Humanity, Christian Assistance Ministries (CAM), Christian Women’s Job Corps, Salvation Army, State Hospital, Community Foundation, and the City’s Comprehensive Plan Committee of 2002.

In his press release, Blackburn stated:

I believe Kerrville is at a critical time as we look to the future for our city… [Carrying out the mission of the new comprehensive plan] requires hard work, visionary leadership, and someone who is willing to bring people together to get things done and to see goals met. Therefore, I humbly announce my candidacy for the position of mayor of Kerrville. I look forward to leading Kerrville into the future, beginning in 2018.