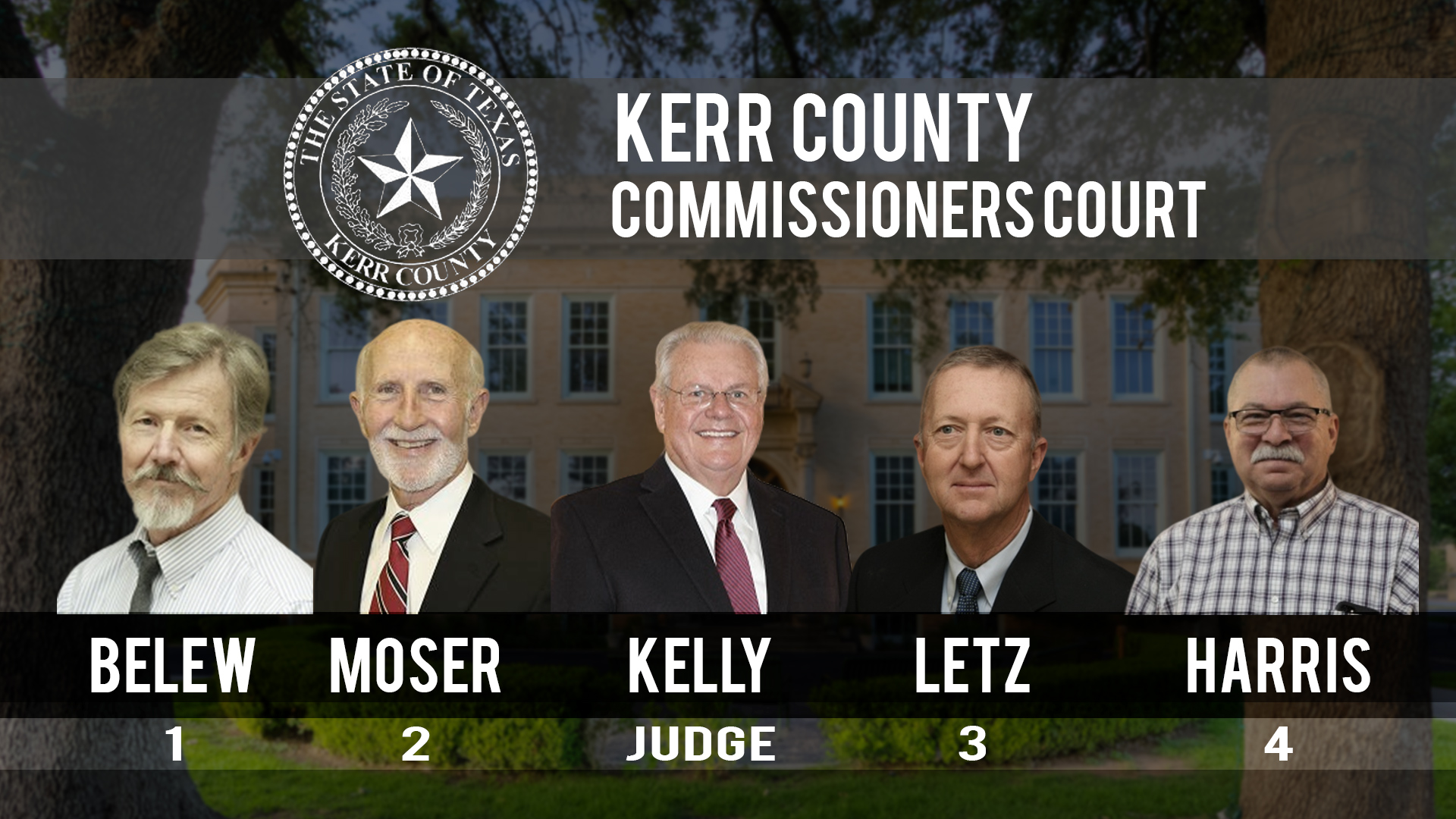 EDITOR’S NOTE: On Monday, October 26, Commissioners Court announced that Judge Rob Kelly was in error when he announced that the motion failed. See our new article for more information. This article has been corrected, too.

Kerr County Commissioners Court failed to (perhaps inadvertently) passed a resolution offered by Jerry Wolfe of the Kerr County Patriots group, a hard-right political activist organization that has offered similarly controversial resolutions in the past.

The resolution included recitations that the commissioners would have had to proclaim, such as, “life begins at the moment of conception…” and “the Commissioners’ Court of Kerr County encourages our state and federal government to protect every human life, including the lives of the unborn.”

Commissioner Precinct 1 Harley Belew, who in 1992 thrust an aborted fetus at presumptive Democratic nominee Bill Clinton, voted in favor of this resolution, even though last month he cast the lone vote against a resolution supporting dark skies initiatives because he worried that such resolutions could become a mandate. Belew is seeking re-election to his second term, and is opposed by write-in candidate Konrad Wert.

The Kerr County Patriots submitted a pro-second amendment resolution to Commissioners Court in December, but the court declined to adopt it. Sheriff Rusty Hierholzer stated that the resolution was, “a feel-good statement that means nothing more than my toilet paper.” A later resolution introduced by the group was adopted after changes in wording.

This agenda item begins at 8 minutes 30 seconds in the video below.