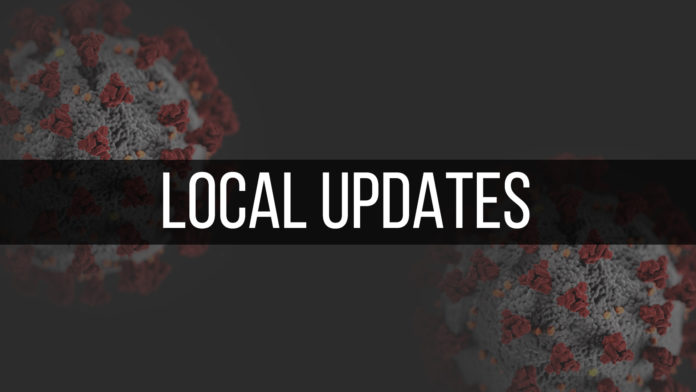 News is breaking at a head-spinning pace around the country, and we are tracking local developments as best we can with our limited volunteer resources. Here is a brief rundown of local news that has transpired today, along with an updated Texas map showing the reported cases as of noon on March 17.

There are still NO reported or suspected cases of COVID-19 in Kerrville or Kerr County.

MAP NOTES: Cases reported at Lackland Air Force Base are not present in this map. Source data is shown in the table below, found at Texas Tribune.

Schreiner changed its plans and will now ask students to move out of the dorms and on-campus housing, and all classes will transition to “virtual environments.” Yesterday, university President Charlie McCormick addressed the campus family via a video address, posted below.

One of the most anticipated formal events of the year has been postponed until August 22. Originally planned for April 18, the organizers heeded the CDC recommendations and proactively rescheduled the event to be safe.

The annual flag football game between the Kerrville Fire Department and Kerrville Police Department has been cancelled. It was scheduled for March 27. No plans have been announced to reschedule this event.

City Council held a workshop this morning to get a briefing on the virus response. There is no definitive guidance yet from the Secretary of State regarding the May 2020 election. Future city council meetings may be held via video conference. Details to come soon.