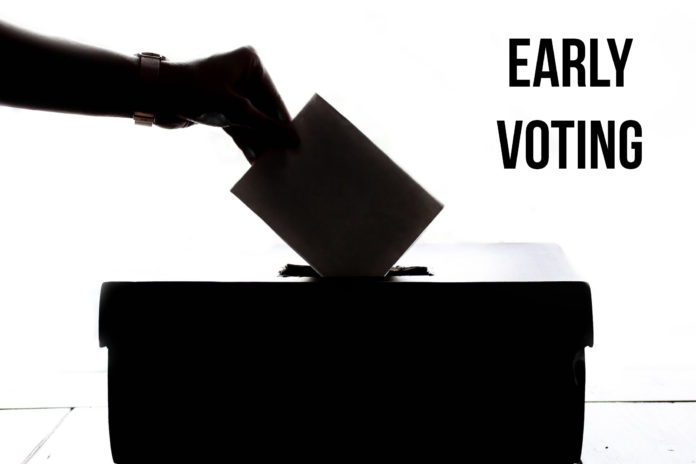 Election officials released the total voting numbers through the close of polls on Friday, February 21. A total of 2,515 votes have been cast, representing a turnout of about 6.95% so far, based on 36,127 registered voters in Kerr County.

Editor’s Note: The Texas Secretary of State’s website reports early voting totals, but this site has proved to be quite unreliable. We have relied on that data recently, but from now on, we will only rely on data and reports provided by the Kerr County Elections Department, and not the SoS website.

The official turnout numbers are represented in the chart below, provided by Kerr County Elections Department.