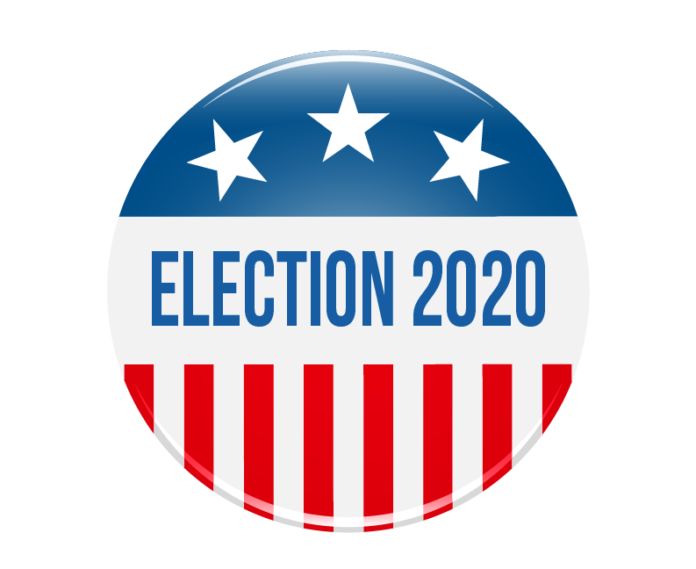 Voters have less than two weeks to register to vote in the upcoming primary elections. February 3 is the deadline to register to vote. The process is pretty simple… Just pick up a registration application at the Kerr County Tax Assessor/Collector office or fill one out online and turn it in before February 3.

Why should you vote? Does your vote really matter? Several recent elections — many of them local — demonstrate how important every single vote can be:

Your vote matters! And your efforts to get your friends, family, and neighbors to vote also matter.

If you live in Kerr County, you have TWO important elections coming up:

If you live in the City of Kerrville, you have ANOTHER opportunity to vote: