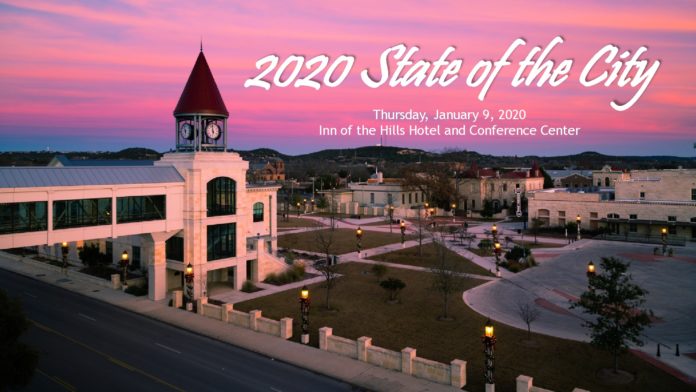 The officials highlighted the following:

Workforce housing was a major topic of discussion that relates to an important upcoming decision. City Council will meet on Tuesday to consider a zoning appeal for a workforce housing development known as Vintage Heights, which proposes approximately 500 new home sites just south of Riverhill subdivision.

City leaders named the workforce housing shortage as the most important issue facing our economic future. A sharp decline in new housing starts during the last decade (2010-2019) combined with increased demand for housing has led to a shortage of homes in the $100k-$300k price range.

Vintage Heights has the potential to dramatically change the housing market in Kerrville for years to come. Stay tuned for more information about Tuesday night’s meeting.

The Kerrville Daily Times editorial board criticized the City for bragging about becoming “a destination for community news.” The Times stated that “everything that you read [from the city] is tinged with internal city messaging and spin.”

The City’s Facebook page reaches about 7,320 people and provides news and information about city projects, events, and services.

The visual aids used for the speeches are pictured below.