Kerrville set a new record for city council elections this year in early voting. According to City Clerk Brenda Craig, 3.087 ballots were cast in this year’s early voting period. That’s up 16.5% over 2016 totals for early voting.

There were 2,585 ballots cast by personal appearance at the Cailloux Theater, and 502 ballots by mail, for a total of 3,087.

Here’s how the demographics break down for this year’s early voting totals: 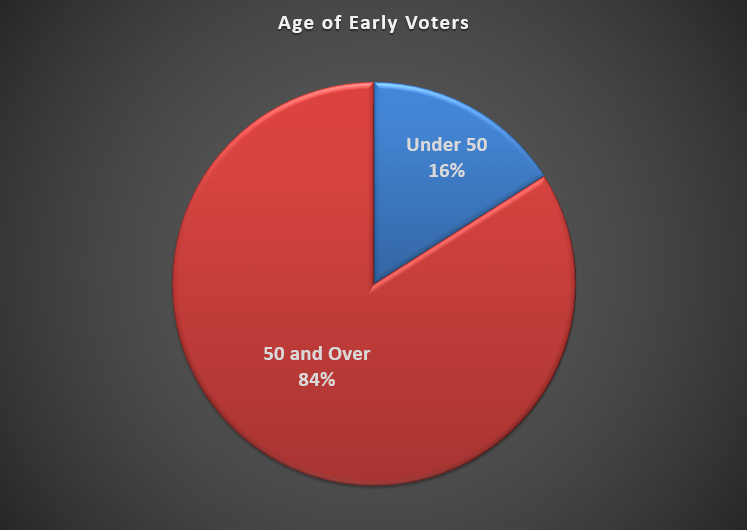 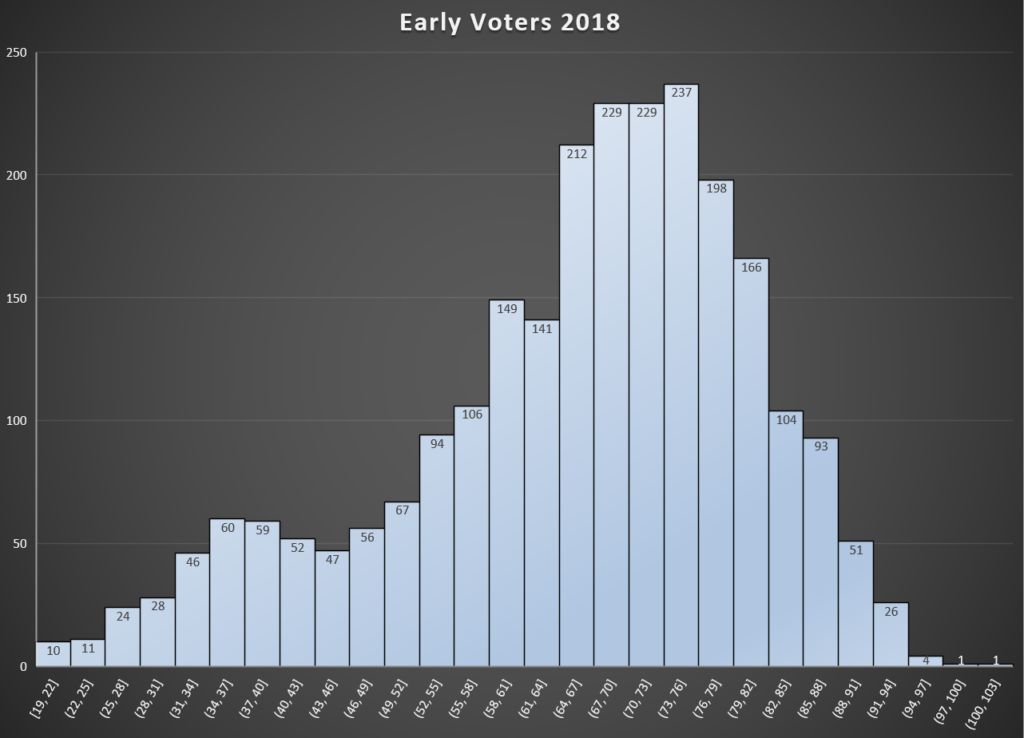 What you need to know to vote in the 2020 election