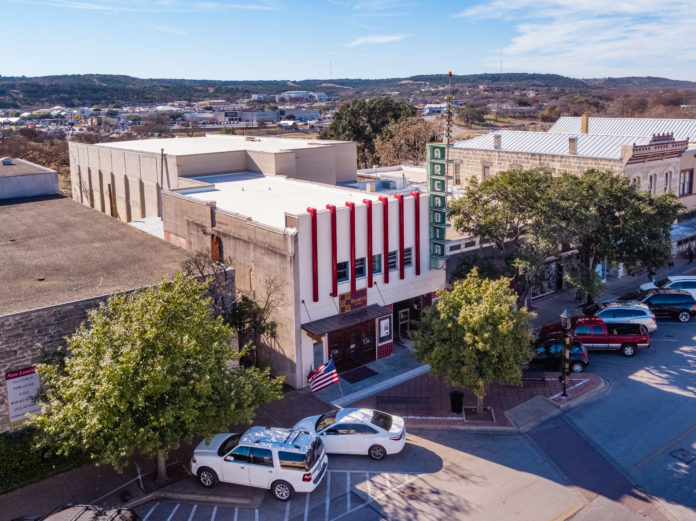 At the first meeting in the new year, Kerrville’s Planning & Zoning Commission (P&Z) will hear an application for a variance to the Sign Ordinance for the Arcadia Theater. In addition, P&Z will consider the annexation and zoning of the USDA Research Facility on Highway 16 North. The January 2, 2020, meeting will be held at 4:30 PM in council chambers.

As part of the renovation of the historic Arcadia Theater in downtown Kerrville, the nonprofit has applied for a variance to allow the existing “blade” sign on Water Street to be relocated to the rear of the building (facing the river), and for the installation of a new sign to replace it on the front facade.

P&Z will also consider annexing the Knipling-Bushland U.S. Livestock Insects Research Laboratory (USDA lab) to the city limits and applying a Planned Development District (PDD) as the zoning. This facility is located northwest of the intersection of Highway 16 and Interstate 10.

Annexation is necessary to connect the research facility to city infrastructure such as water and sewer. The USDA facility is being upgraded and renovated to the tune of $54 million.